2 masters of the art of djing together in a night not to be missed.
The very good Darwin (REEF) will open the night.

Ivan Smagghe belongs to a top table of DJs that journalists like to lazily describe as “The DJ’s DJs”. Along with the likes of occasional partner-in-crime Andrew Weatherall, Ivan has the ability to play music like a raw conduit between his famously obscure records and the dancefloor’s strobe-soaked bodies, injecting something of himself seamlessly into the mix along the way.
‍

Either with his night Smala at Opium night club or his debut single Pink Industry released by Les Disques De La Mort label, Manfredas is a hell of a dj and great producer. In format b2b in March with Ivan Smagghe.
‍
Soundcloud
Resident Advisor
‍

Canadian born selector Darwin has been a resident at Berlin institution Griessmuehle since 2014 where she also hosts REEF: a semi-regular party with a laser focus on UK club music.
‍ 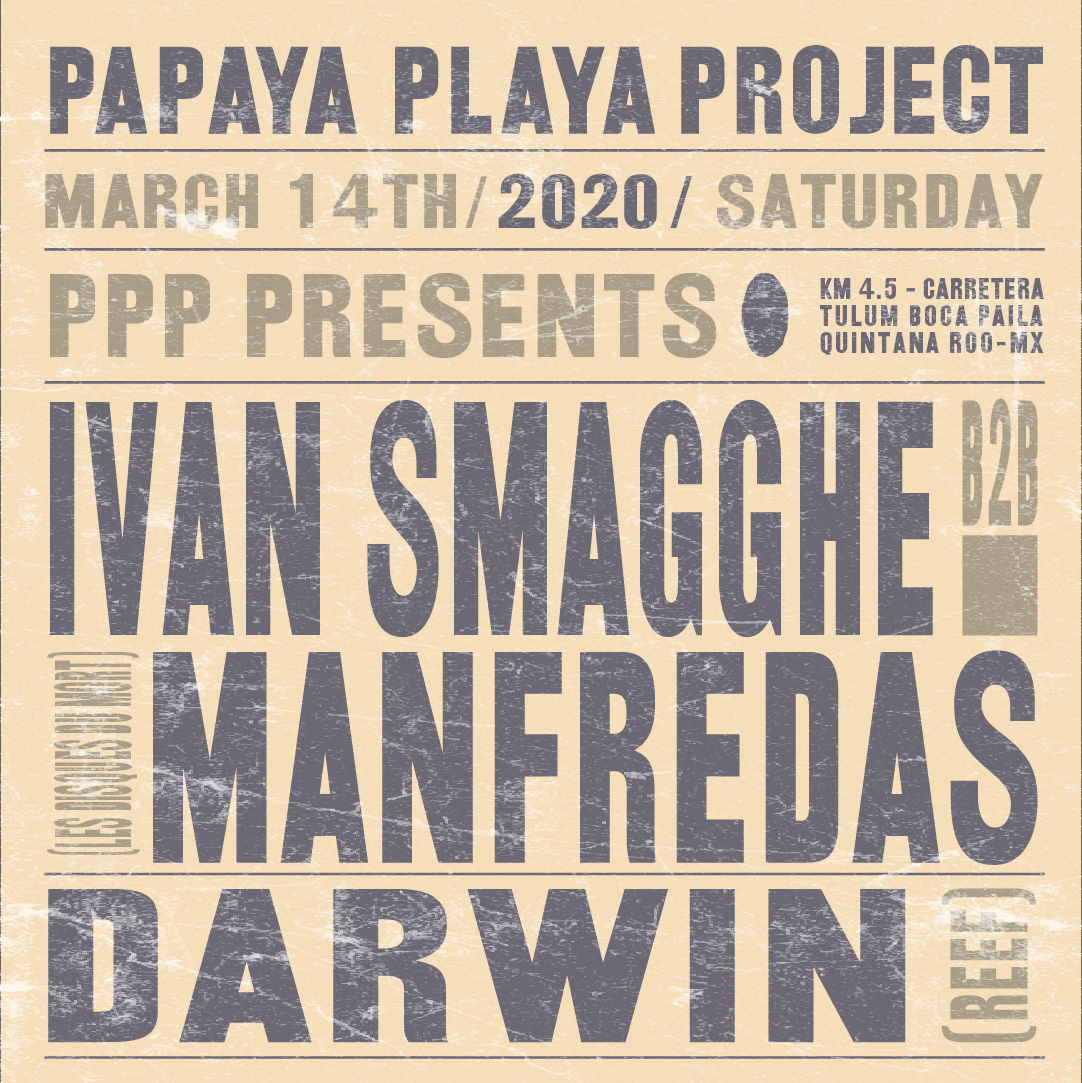 OTHER UPCOMING EVENTS AT PPP 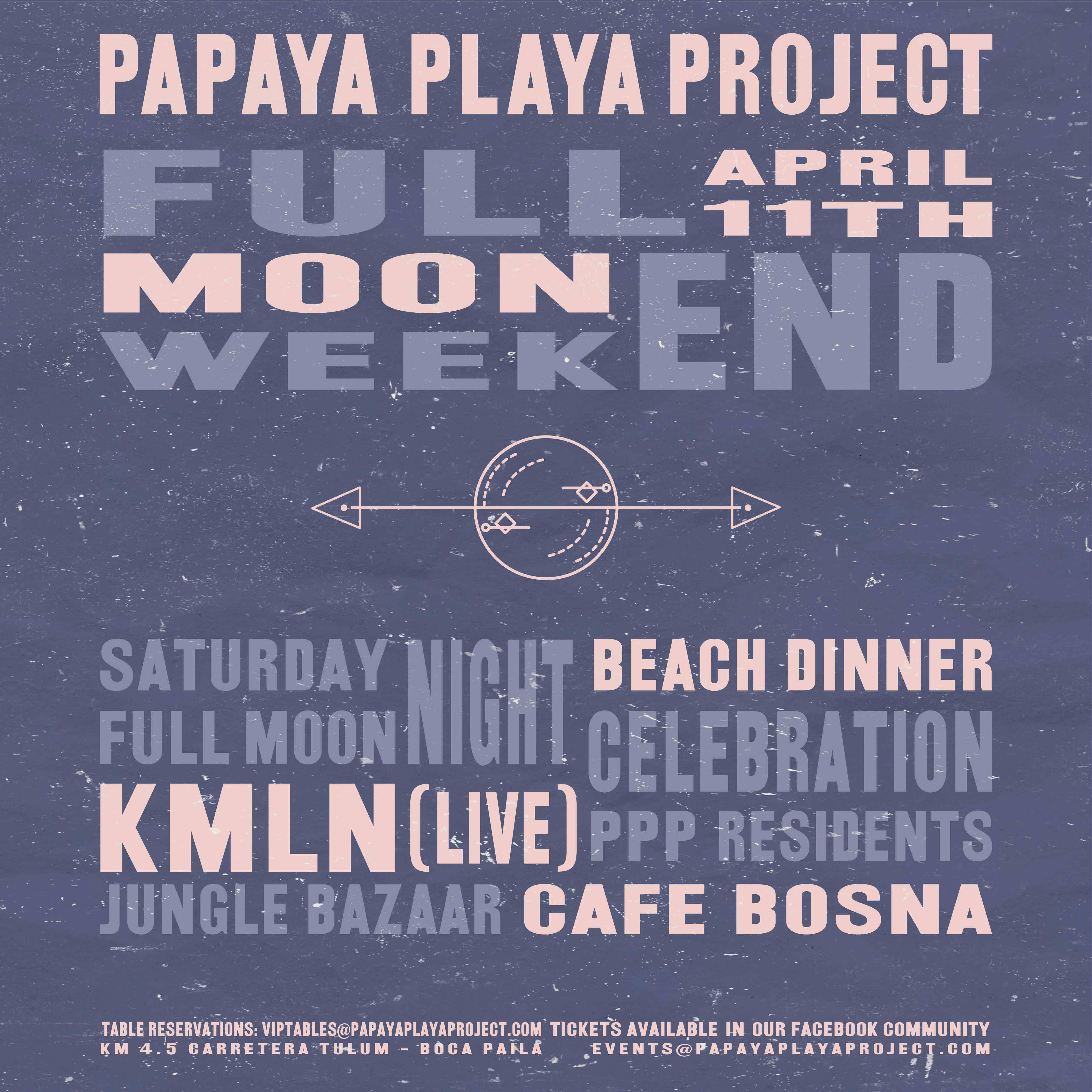 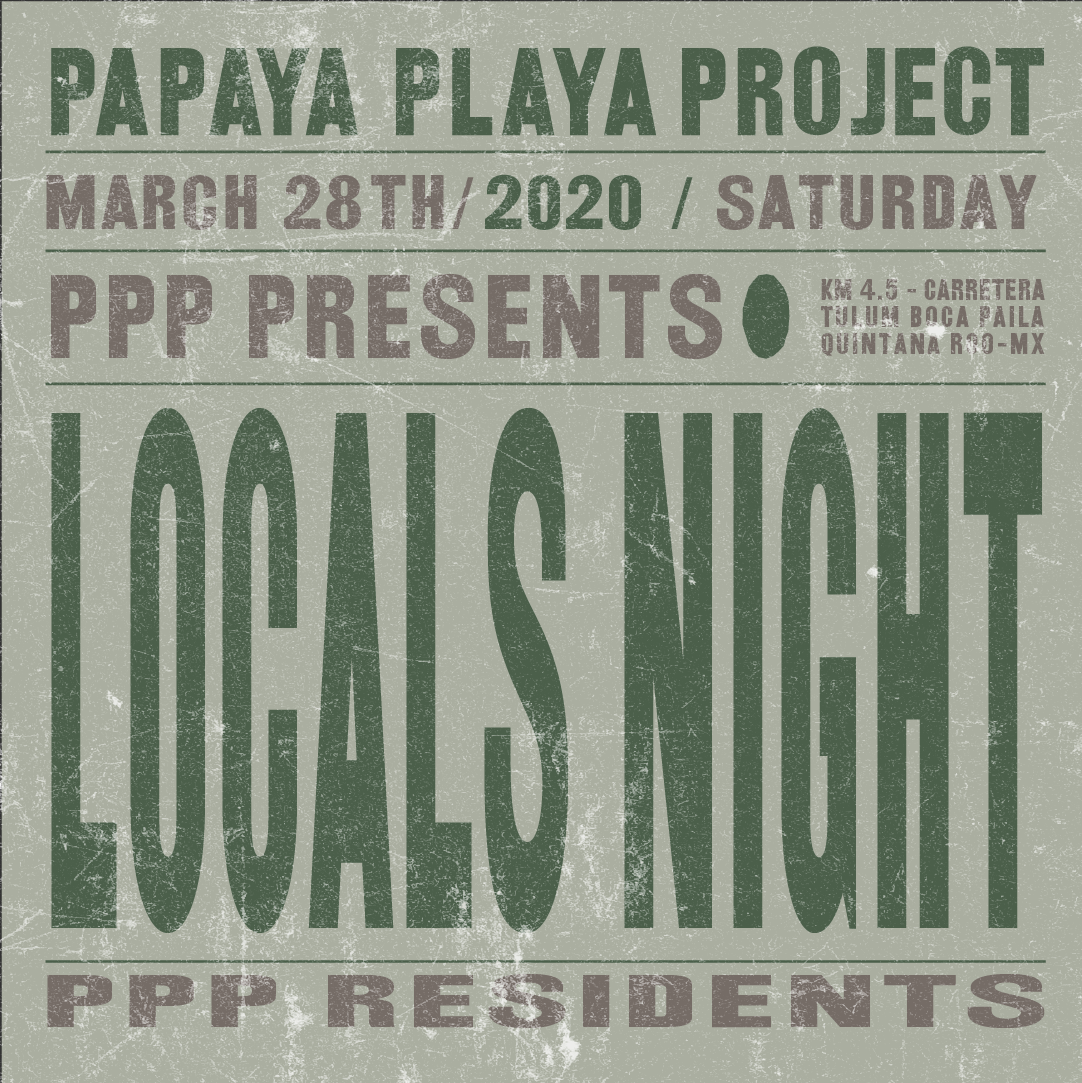 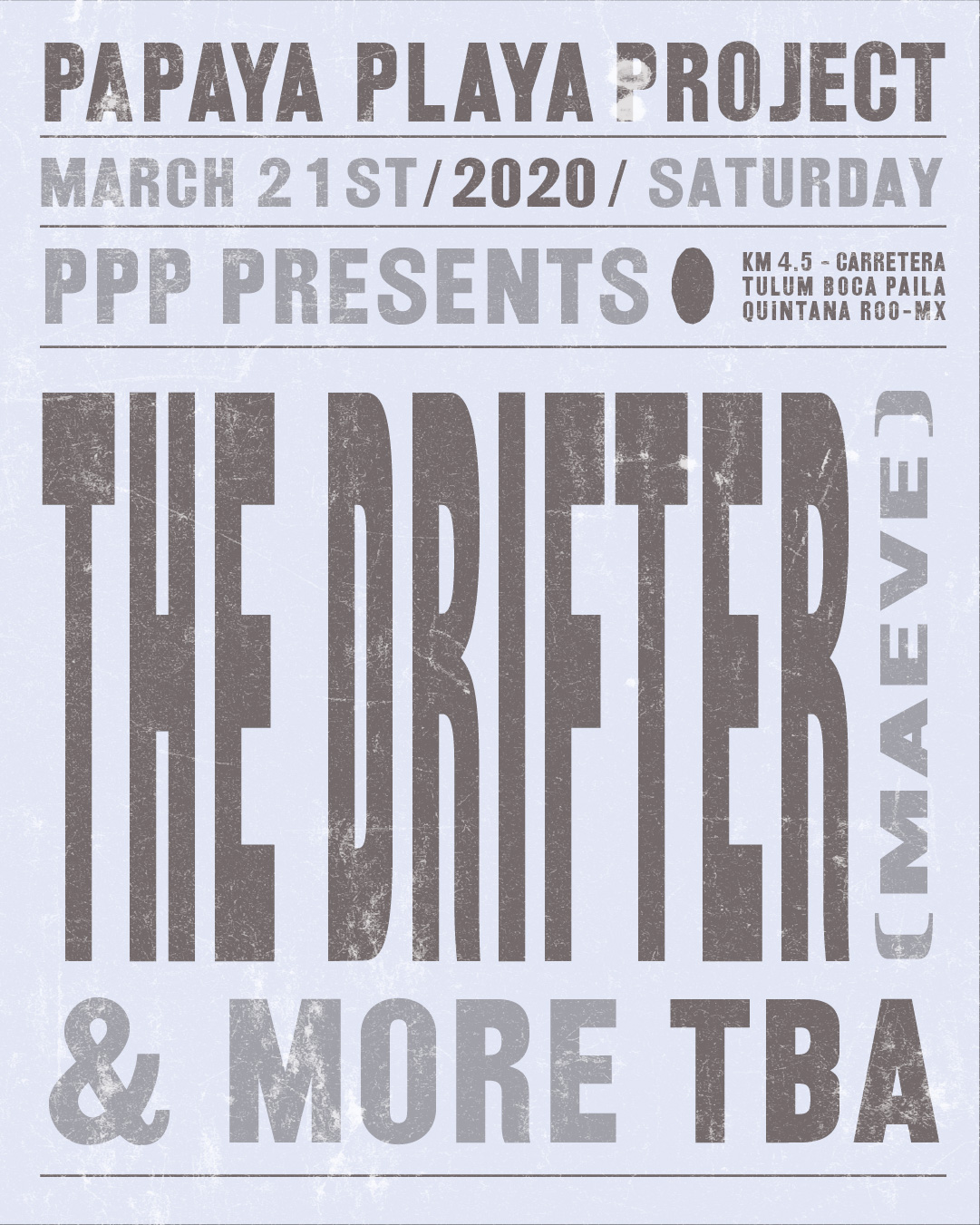 HOLISTIC ACTIVITIES FOR THE BODY & MIND

OTHER EVENTS AT PPP

Join our community, be the first to know about exclusive offers, news & upcoming events at PPP ;)

Thank you! Your submission has been received!
Oops! Something went wrong while submitting the form.